Hi everyone! As most of you know, I just got back from traveling to California and Las Vegas yesterday. We spend the majority of our trip in California (Victorville, Joshua Tree, Newport Beach and Huntington Beach – I’ll probably share another post for California at a later date), but went out with a bang the last 2 days in Vegas! So today I’m sharing what to do in Las Vegas and my recommendations.

A lot of you gave me your recommendations on Instagram, which I appreciated so much! I take recommendations and reviews very seriously, and like to know all the good spots so I don’t miss out. 😉 While I wasn’t able to hit every single one, I did get to quite a few, and also found a few hidden gems that I had to share! 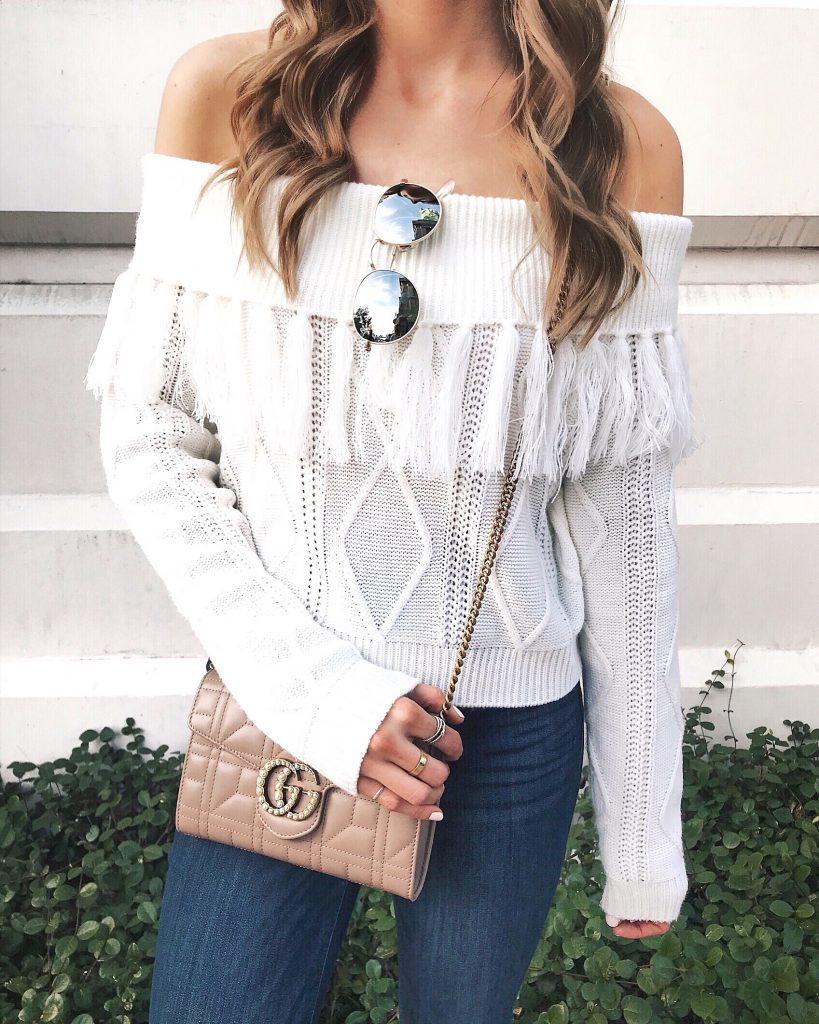 We stayed at the MGM Grand Hotel – it was a nice hotel with lots of food options, a Starbucks, and located on the strip, which was all convenient! Our room was pretty small and dark, but being that we were in Vegas, we were only in our rooms when we were sleeping, so it really didn’t matter. Hotel staff were very nice and accommodating as well! 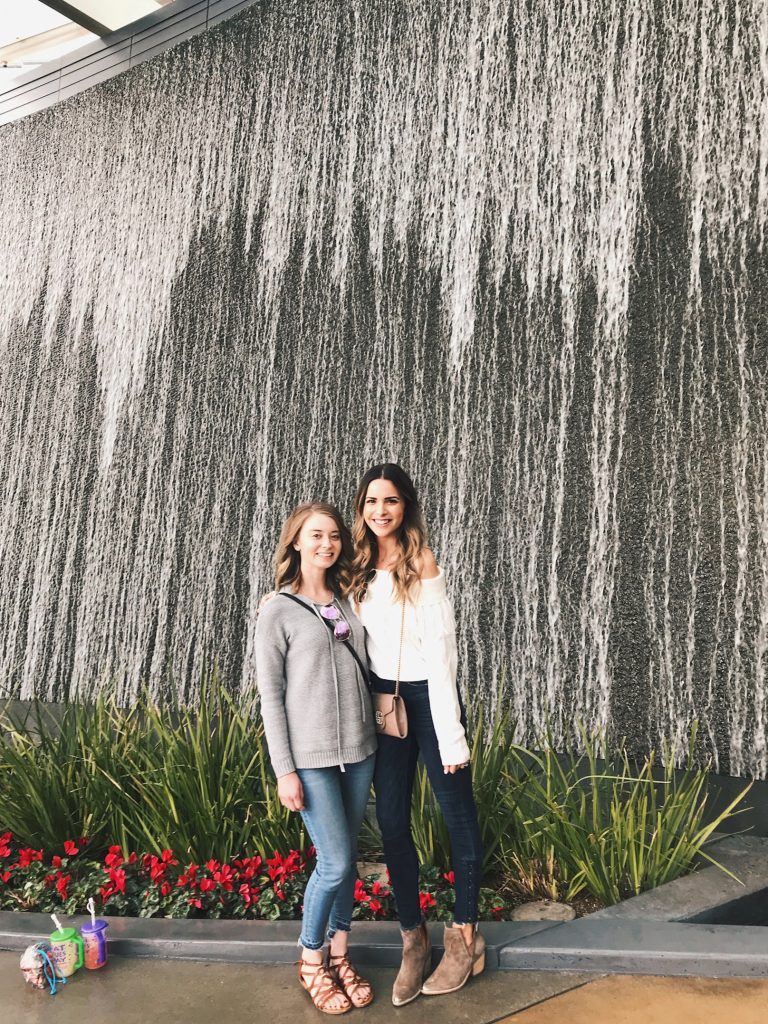 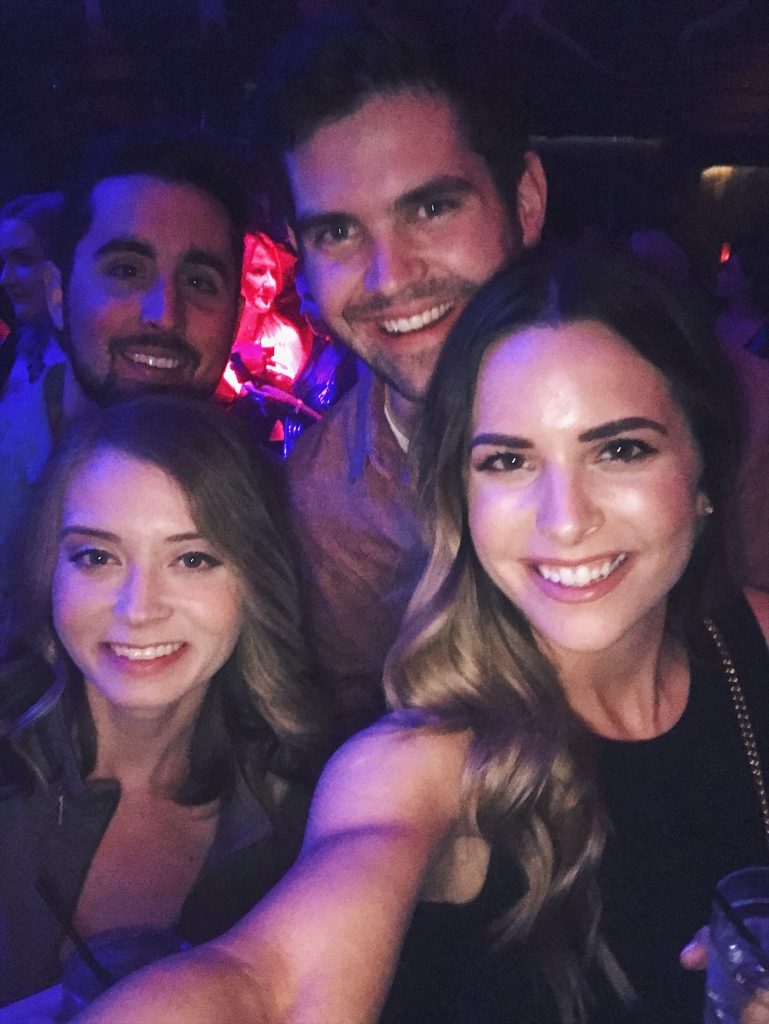 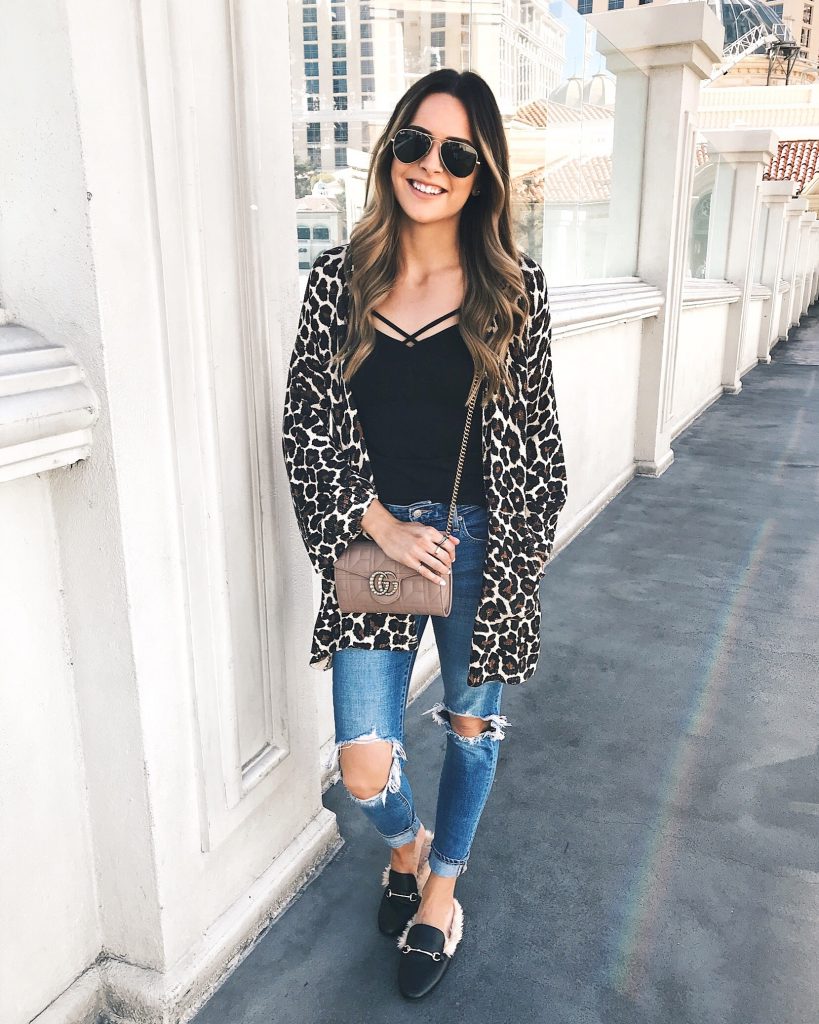 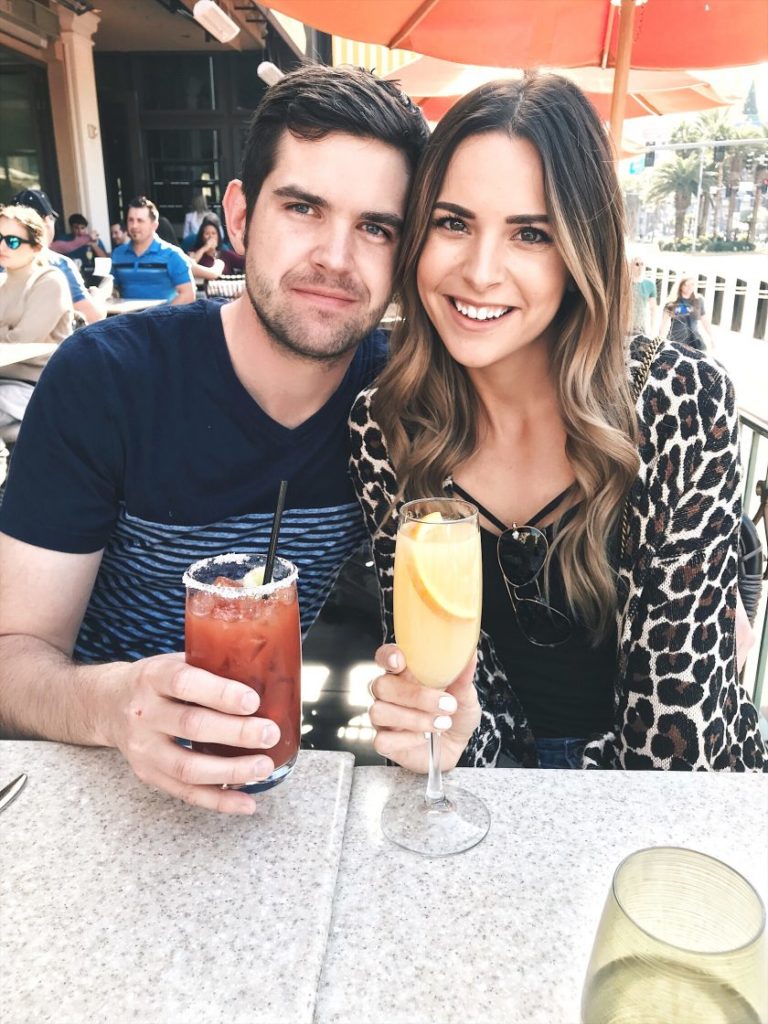 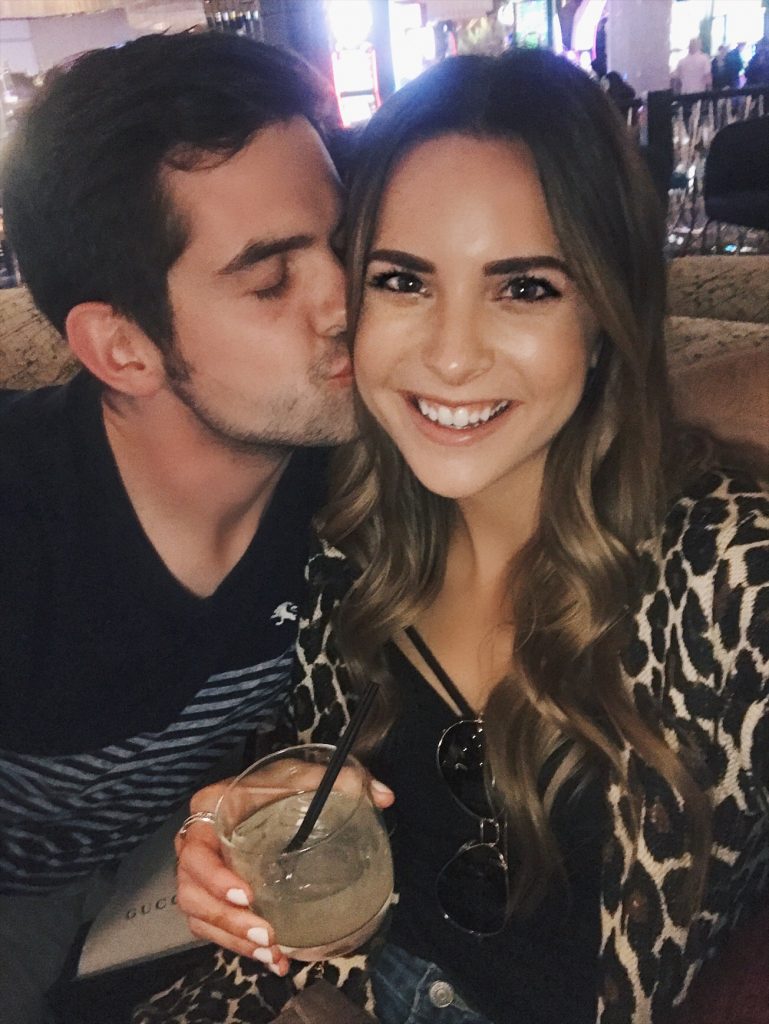 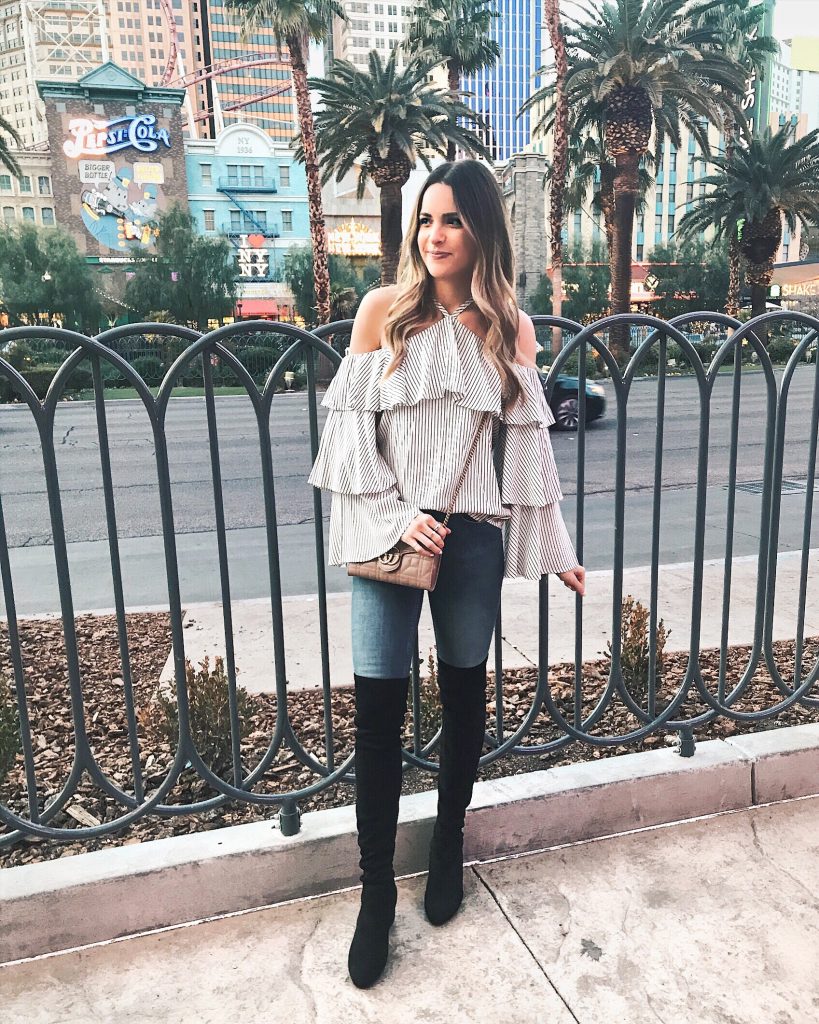 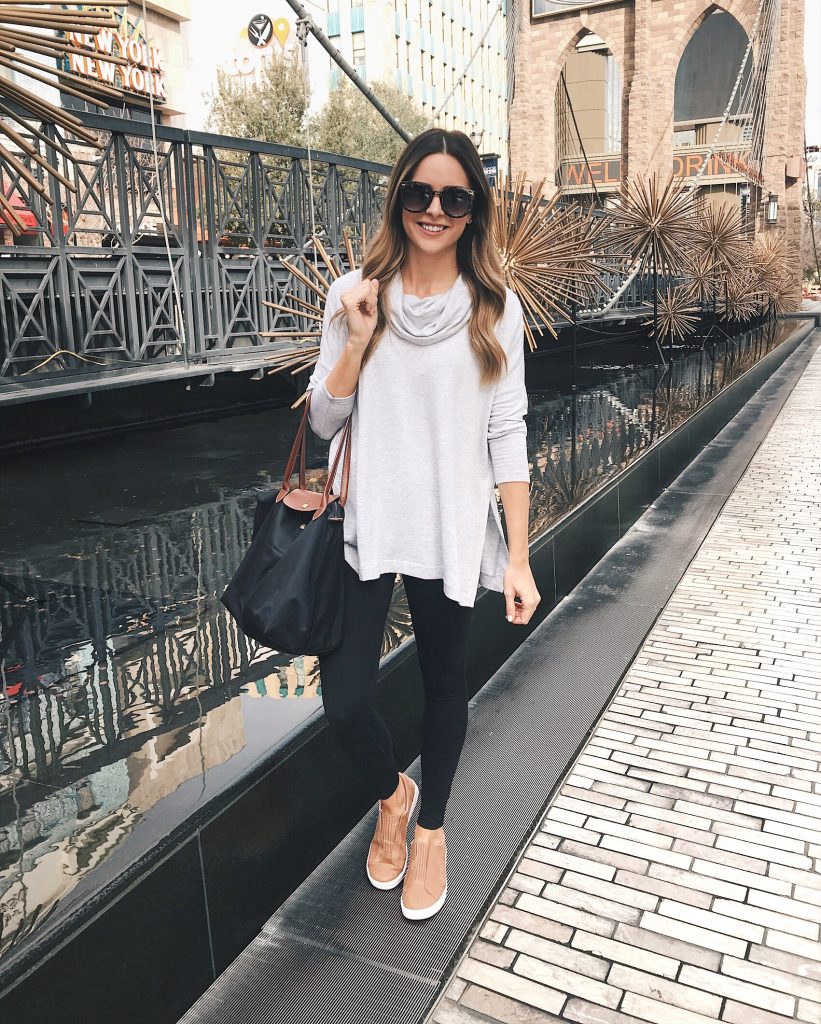 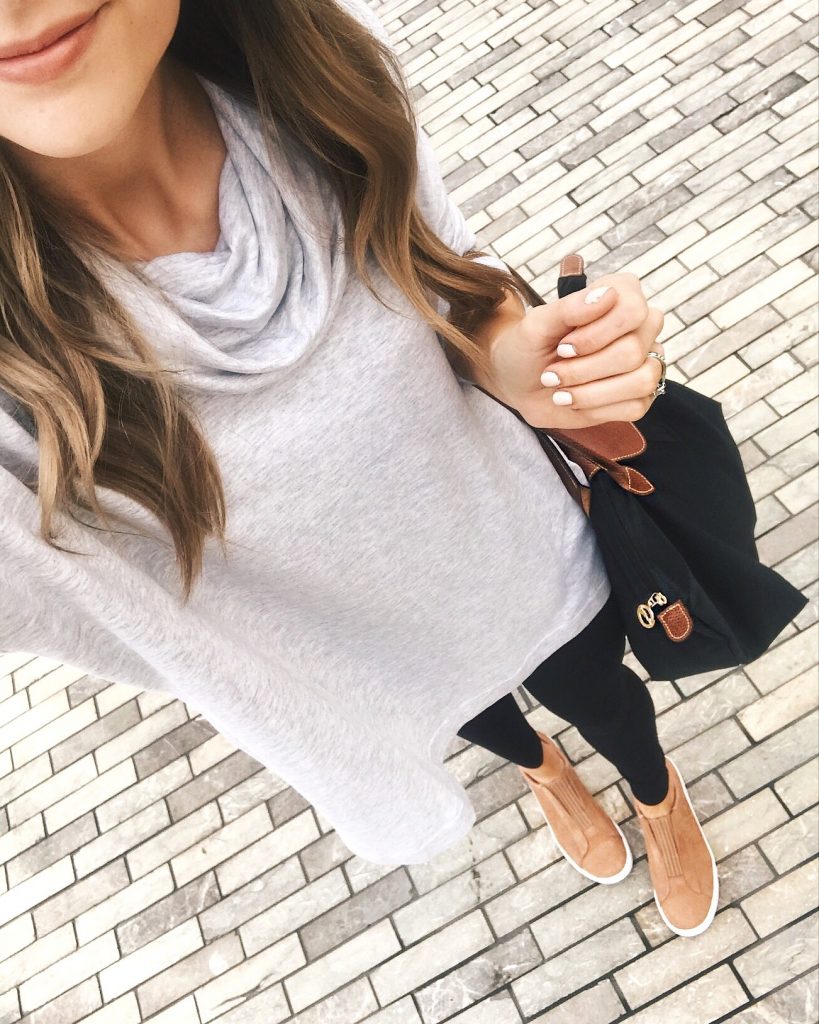 This was our last morning in Vegas, so a comfy travel outfit was necessary! Before we left, we grabbed breakfast.

There are so many spots that I still want to note for the next time I fly to Vegas, so I’m listing other reader recommendations below! This isn’t all, but this is all I could muster to type out from the comments left – they were easier to find than the DM recs!

Another fun trip in the books! Looking forward to our next visit to Las Vegas!

Stay up to date

Bring on sandal season! ☀️ I love a good neutr

Kept it cool & casual today for a day full of clea