This post may be just a couple weeks late, but with the house move and lots of to do’s, better late than never! 🙂 I wanted to get Keldon’s 8 month update on the blog since it’s been a couple of months since the last (6 months). In just 2 months, it’s crazy how many changes there has been!

KELDON’S FAVORITES & OUR CURRENT MUST HAVES:

Have a great week! 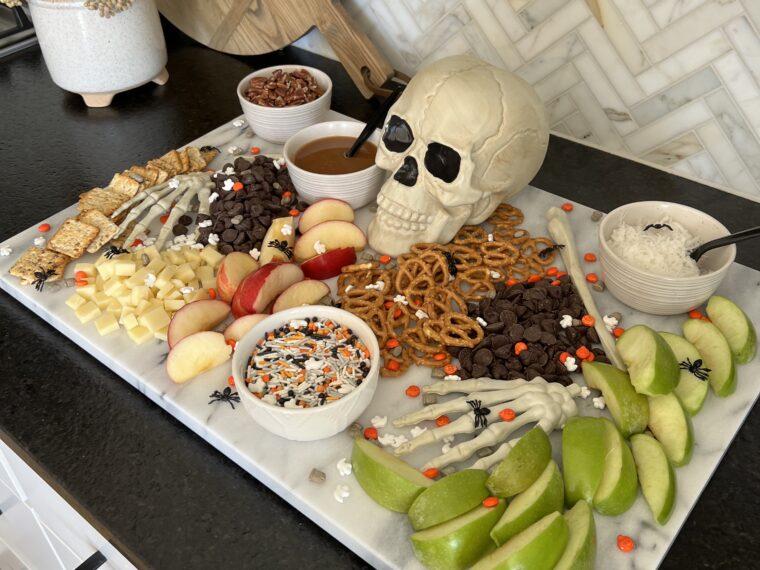 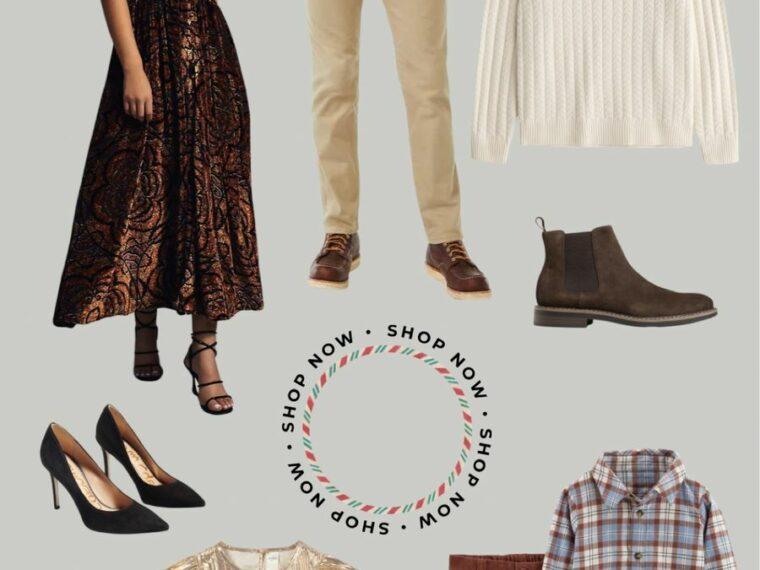 Time for a denim refresh 👖 All Abercrombie deni

Anyone else in the midwest feel like it’s day 57

License to chill ❄️ It’s pretty and all but

We’ve been wanting to replace our most-used sofa

Neutral outfits you’ll wear over and over from A

The best weekends begin with brunch 🥞🥓🍊