Keldon is technically just 1 week away from being 11 months old now (the 24th), but I wanted to share his updated schedule since turning 10 months, as well as some other fun things happening since his 8 month update!

For those wondering about Keldon’s care, I typically receive help from Raini (my part-time Nanny and personal assistant) 3 days a week from 9-2, and my mother in law Linda 1 day a week for a full work day.

It’s hard to believe we are just a little over 1 month from his 1st birthday. Freaking out over here!! Where did my little baby go? Once Christmas is over, I’ll need to get planning on his 1st birthday party… Any tips/ideas welcome! 🙂 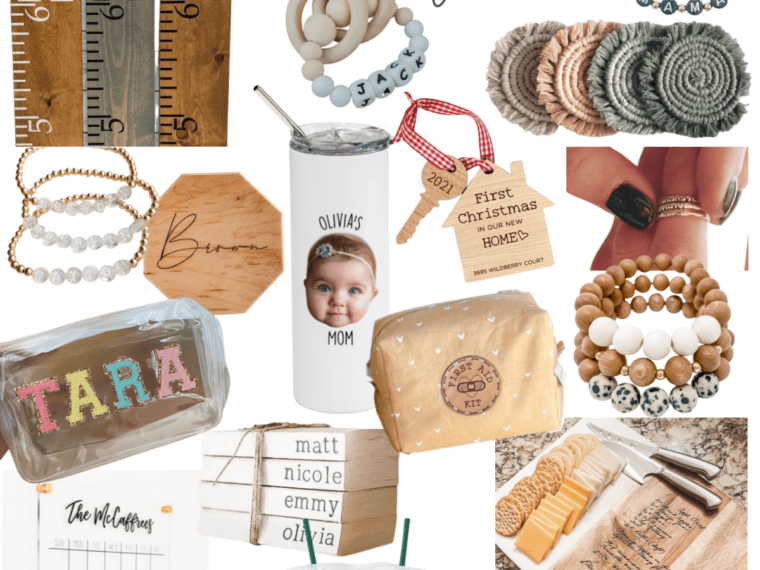